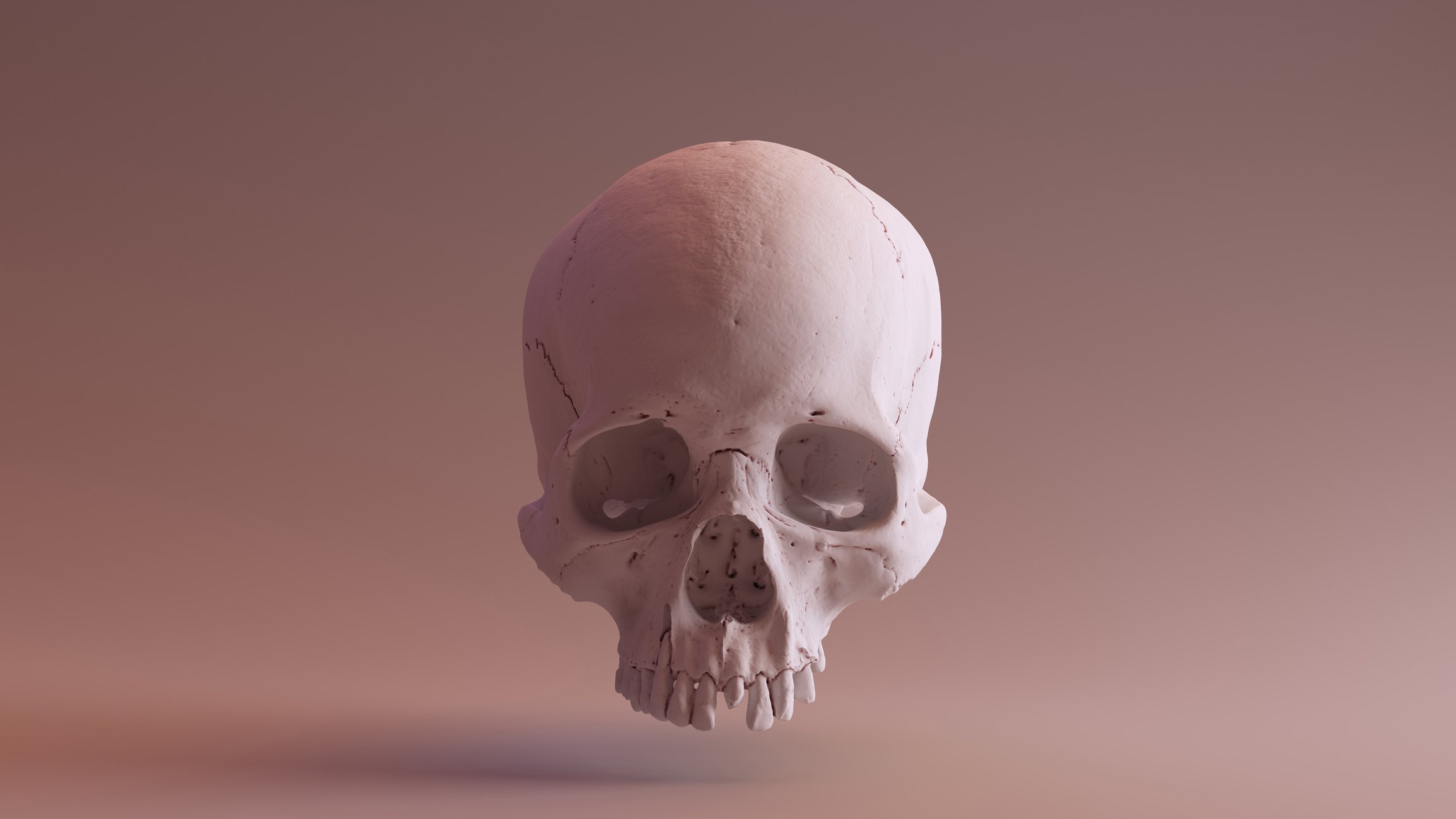 The ability to assign a biological gender to human remains is an important requirement in archaeology, paleoanthropology and medico-legal sciences. This is often not easy. DNA sequencing is expensive and time-consuming. It often fails due to the poor quality of the DNA. The metric analysis is also limited by the available bones. Stewart et al, have established an easier, more reliable method based on the identification of peptides in tooth enamel. This procedure offers significant advances over previous options, especially for juveniles.

As teeth grow, proteins in the enamel are converted into peptides and these remain in the mature enamel. It has been found that sections of the peptides from amelogenin which show the sexual differences are present in the enamel. AMELX-(44-52) (540.2796 m/z) is present in teeth from both males and females whereas AMELY-(58-64) (440.2233 m/z) is present only in teeth from males.

Peptide Identification Process - How Does It Work?

After removing the potentially contaminated surface layer, the tooth was rinsed with 3% hydrogen peroxide and ultrapure water, followed by an initial etch with 5% hydrochloric acid which was discarded. A second 2 minute etch gave the etch solution. This was taken up on a C18 resin-loaded tip, washed repeatedly with 0.1% formic acid, finally eluted in 60% acetonitrile/0.1% formic acid and lyophilized. Samples were dissolved in 0.1% TFA in water for analysis by reverse-phase nanoflow-LC-MS with a liquid chromatography coupled to a hybrid linear ion trap mass spectrometer.

Key to the success of this procedure is the purity of the reagents used. The ultrapure water and all the aqueous reagents used for the sample preparation and chromatography were prepared using water from an ELGA PURELAB Ultra. This ensured the absence of microbiological, inorganic and organic contaminants all of which would have complicated the analyses.

Ultrapure and Pure Water are essential reagents when it comes to working at the limits of analytical detection.