The Mysterious Origins of Water 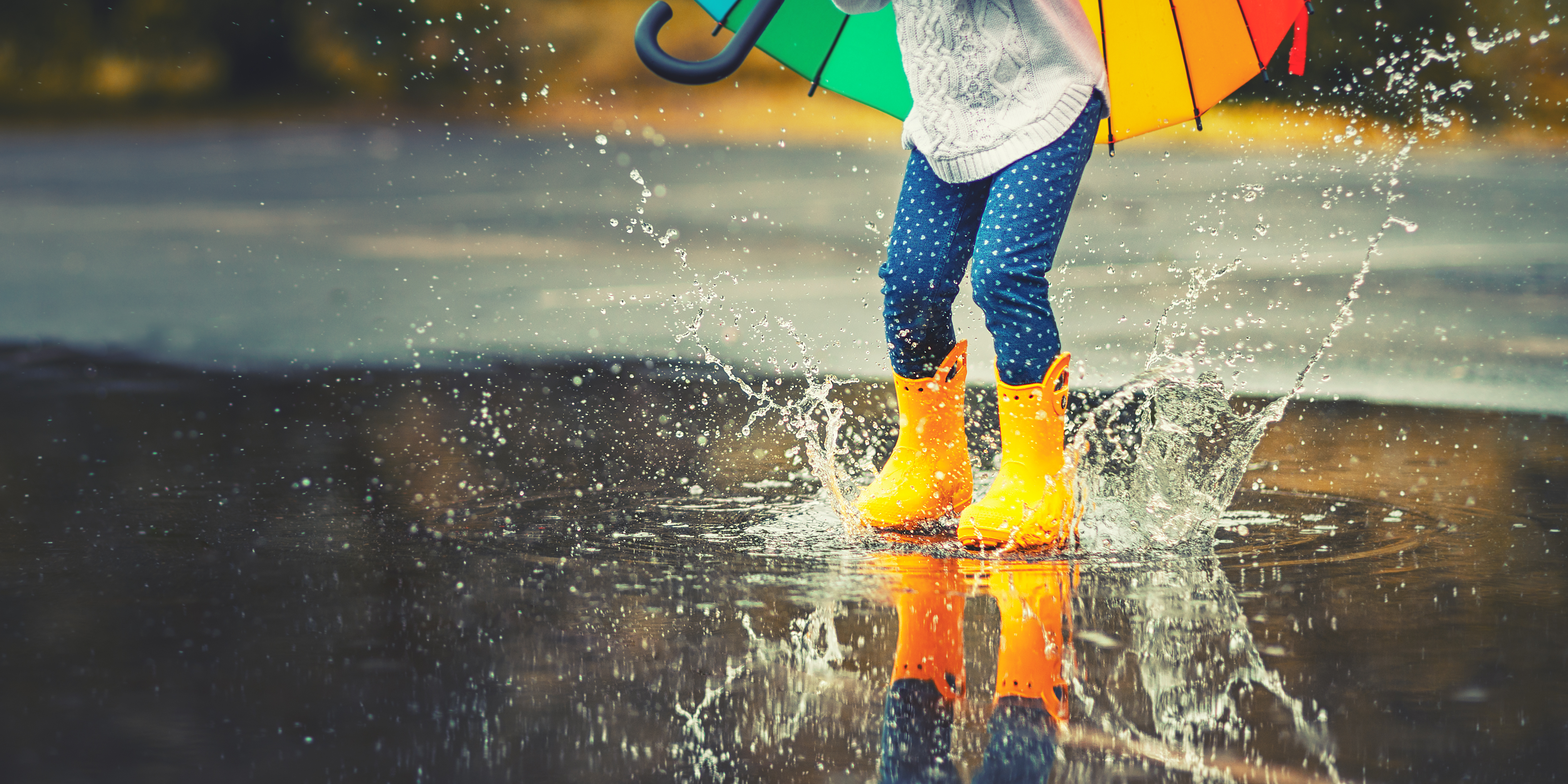 All This Water – Where Does It Come From?

We all know that water is vital for life and, when purified, for laboratories, but where does it all come from? It is widely thought that the water originated in ice-rich comets or asteroids which collided with Earth but a recent computer simulation has added more weight to the so-called “native water hypothesis” – that water was present when the Earth was formed or was produced in-situ.

In some earlier work, researchers from the University of Hawaii analysed rocks from Baffin Island and found glass crystals that have trapped droplets of water. The rocks come directly from the Earth’s mantle and have not been affected by the crust. This water has the same hydrogen/deuterium ratio as water at the surface. The ice on comets has shown a significantly higher ratio of deuterium to hydrogen. This suggests strongly that the water we drink could have been present deep within the Earth.

The recent work suggested one route by which such water could be formed. Silica is generally fairly inert but it can react with liquid hydrogen to form water and silicon hydride. Unfortunately, it only does so at about 1400 C and pressures of 20,000 bar (2 GPa). Fortunately, these temperatures and pressures are found in the upper mantle at 40 to 400 kilometres below the Earth’s surface.

The processes involved are even stranger. The hydrogen fluid can diffuse through the open silica lattice into the quartz particles to form water not on the surface but within the bulk of the material. A liquid water layer can build up and the water formed cannot escape easily producing pressures as high as 200,000 bar (20 GPa). Its subsequent explosive escape could be a cause of deep earthquakes. The Earth’s mantle may contain water throughout its structure.

There is no information about the purity of water from the mantle but it seems unlikely to be suitable for trace silica analysis! Taste tests are awaited but it seems somehow reassuring that the Earth came with its own water supply or a means of making it.