The Best Water For Coffee? 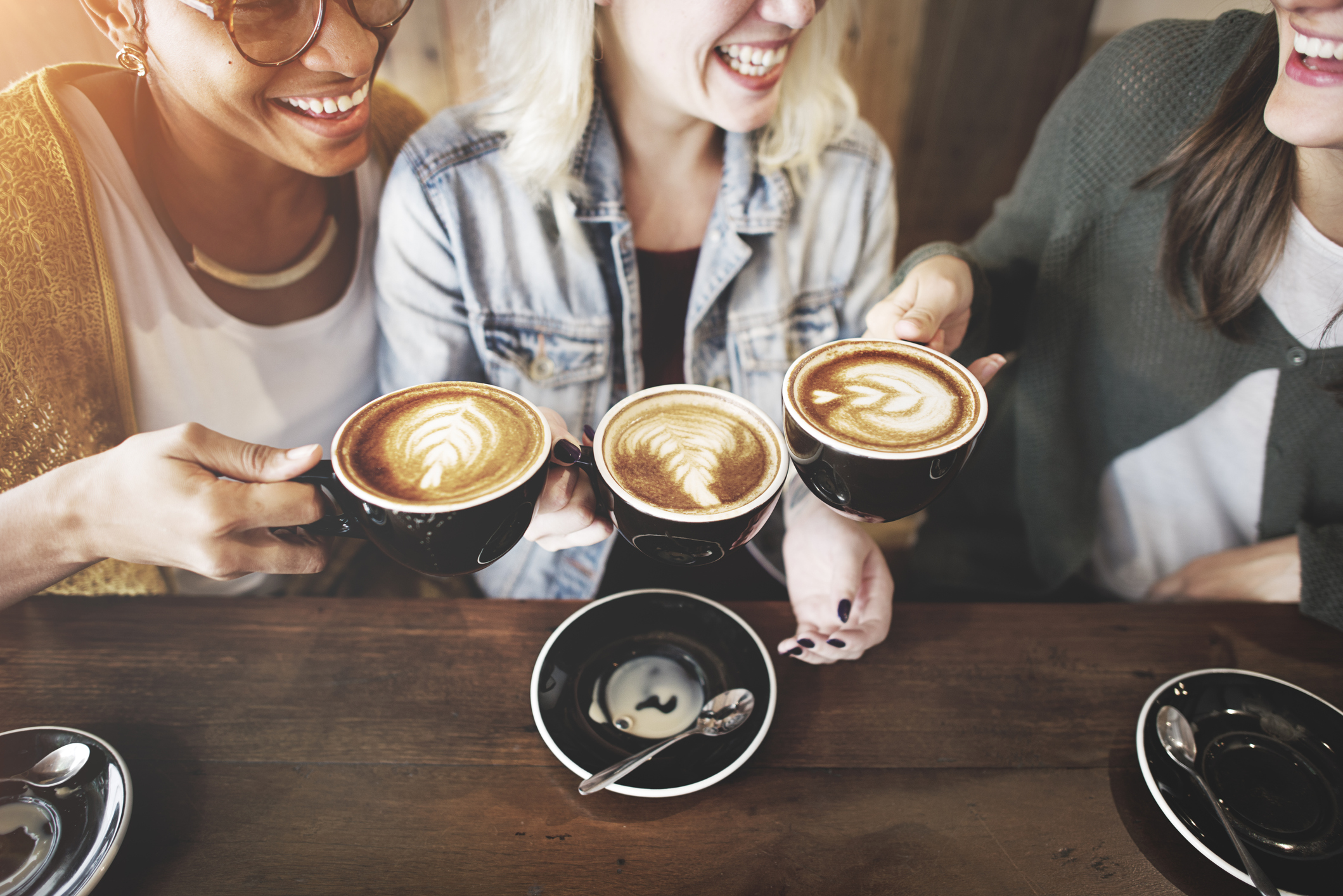 There are many blogs out there that talk about the perfect way to grind beans to get that perfect coffee, but have you ever stopped to think about the water that you make your coffee with?

A study in the June issue of Comprehensive Reviews in Food Science and Food Safety, which is published by the Institute of Food Technologists, found that the potential benefits of moderate coffee drinking (defined as 3-4 cups per day) outweigh the risks in adult consumers for the majority of major health outcomes considered, including cardiovascular disease, cancer, neurological disorders and gastrointestinal conditions!

This leaves me free to write a review of a most interesting book: “Water for Coffee” by Maxwell Colonna-Dashwood and Christopher Hendon. Over half the book is an extensive and well-written attempt to initiate laymen into the chemistry and physics of natural and potable waters and water-purification techniques.  The rest of the book is concerned with the effects that water composition has on the taste of coffee. The book also introduced me to the term “cupping”, equivalent to “plating up” in all the cookery competitions.

We need to look at the processes involved in making the coffee you drink. Clearly, one key stage in coffee making is the extraction of substances from the ground beans into the water. Coffee flavour comes predominantly from a number of different weak acids; higher ionic strength and general hardness facilitate the extraction of these polarisable and polarised compounds. Magnesium ions are particularly effective at extracting flavour-rich acidic components but calcium is not far behind.

However, coffee brewed with very hard water can be flat, dull earthy and chalky. This arises from the key role played by bicarbonate. In coffee bicarbonate effectively acts as a buffer for the acids extracted into the water. High buffering levels will tend to neutralise the weak acids from the coffee. In contrast, very soft waters have low extraction capability and low buffering, both of which tend to produce a vinegary and slightly sour acidity. On this basis it should be clear that purified water is totally unsuitable for making good coffee!

There is, therefore, an optimum range of hardness and bicarbonate levels in water that can produce really good coffee. This is broadly a zone with a total hardness level between 50 and 160 ppm with a bicarbonate level between 35 and 70 ppm. A zone within a wider range of values can produce acceptable coffee and a zone within an even wider range can produce acceptable coffee by using beans that have been roasted under optimised conditions for that type of water.

The problem for most coffee drinkers is that they have only one source of water available! If this is not suitable, without recourse to your own private water treatment plant, the only other easy option is to use bottled water. This requires careful selection based on the hardness and bicarbonate values on the bottle. However, there is no real link between the taste of the water and its suitability for coffee making and most bottled waters are not optimal for coffee. If you are still determined to make the “best cup of coffee” it might well be possible to mix two different waters (bottled or tap) together to achieve the ultimate coffee experience. Work in progress…….

Overall, a book that is well worth exploring further. It gives a wealth of ideas on how water affects coffee, even if the routes to the perfect cup of coffee are not always easy to follow.