Are Background Equivalent Concentrations Red Hot or a Red Herring? 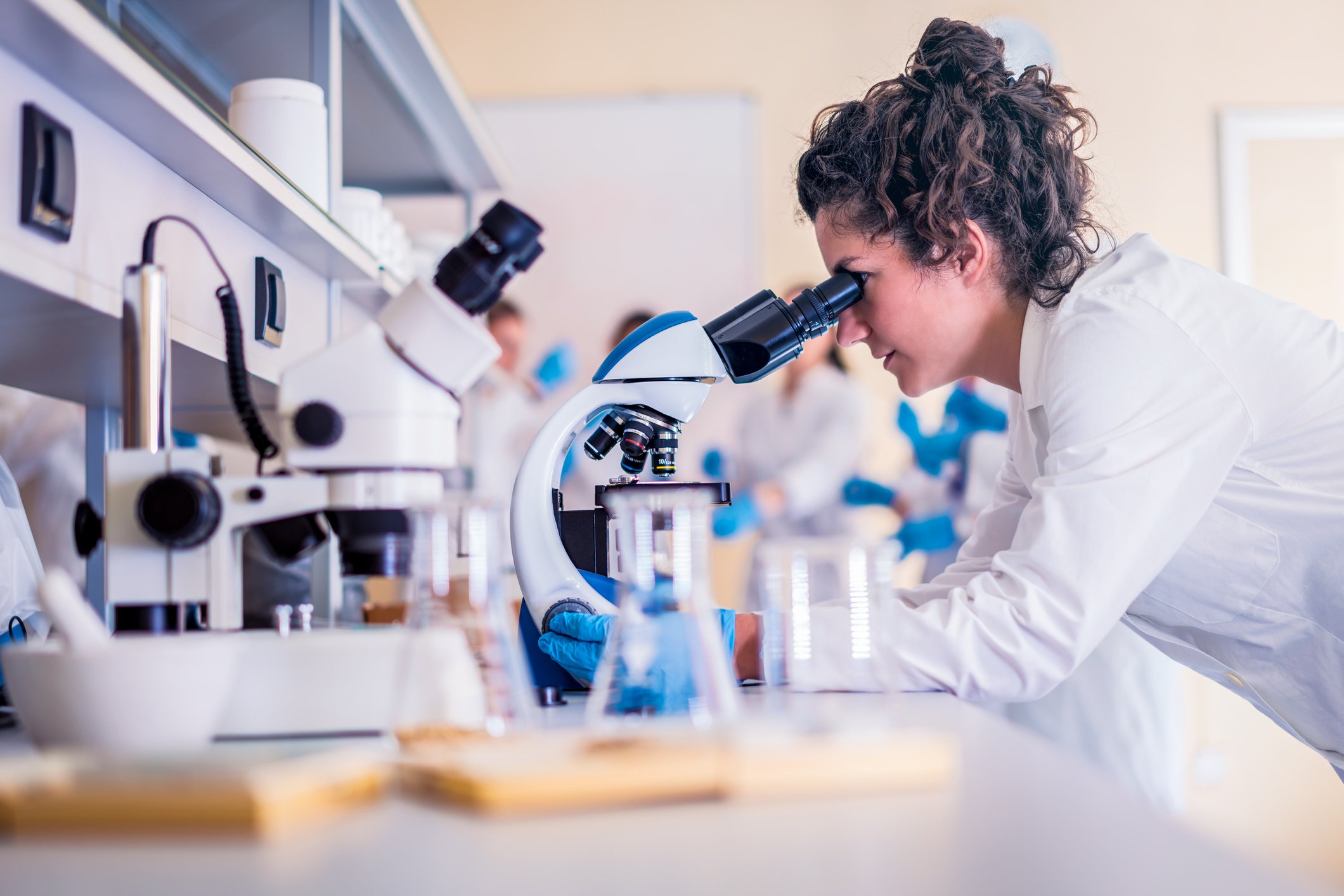 When trying to determine which water purification system will remove the impurities that you are trying to measure in your lab, what is important to you? Do you look at the limits of detection or are you looking at something slightly more subtle and hidden in the background?

Highly sensitive analytical applications such as Inductively Coupled Plasma Mass Spectrometry (ICP-MS) and Inductively Coupled Plasma Optical Emission Spectrometry (ICP-OES) make extensive use of ultrapure water and require water of the highest ionic purity. Traditionally, when assessing the suitability of a source of ultrapure water for ICP-MS, the water is analysed and the results compared with other waters and standards.  Often, due to the very high purity of ultrapure water, the values obtained are within the variability of the background signal and are reported as less than the limit of detection. Clearly, lower limits of detection are obtained over time as state-of-the-art instrumentation in clean rooms improves and this improvement in instrumentation will give progressively lower limits for the purity of the water.

Recently, some water purification suppliers have started listing the values for the background equivalent concentrations (BECs) instead or as well as direct analytical data. However does this approach actually provide us with any useful information?

What is Background Equivalent Concentration?

For analysts and ICP-MS users, the BEC is simply the blank value expressed in concentration units. It is generally obtained by dividing the signal in counts/second (c/s) obtained when aspirating a blank by the slope of the calibration curve in c/s/ppt. Essentially the lower the BEC the easier it is to distinguish an element signal from the background. The important parameter here is the stability of the BEC because the limit of detection is usually calculated as 3 standard deviations of the BEC. Many analysts believe that the BEC provides a more accurate indication of ICP-MS system performance than the limit of detection.

Table 1: Data on background equivalent concentrations and limits of detection for a selection of elements.

Can We Find Out BEC Values Directly From The Water?

There is no easy or certain way to do this and the data that you would obtain would be questionable. As seen by the data in Table 1, confidence in these BEC values is poor in many cases as demonstrated by the confidence limits. For half the elements listed one can only be confident that the BEC is within a factor of two of the listed value: the BECs for lithium, magnesium, iron and nickel could, in fact, be negative.

The BEC contains contributions from the background signal at the mass being measured, due to the instrument plus the signal due to the concentration of the element present in the ultrapure water used for the blank. To achieve the BEC contribution from the water, it would be required to use the signal when no liquid is fed into the ICP-MS or ICP-OES to give the instrumental component. This is likely to produce invalid data as the plasma changes without a liquid present with unpredictable effects on background signals.

An alternative approach would be to obtain ultrapure water produced in different ways from various sources and compare the signals obtained. If a number of the results coincide then it is highly unlikely that they would all contain the same extremely low level of a particular element.

So … Red Hot or a Red Herring?

There is little point going to a great deal of trouble to measure BEC within ultrapure water – a parameter which may be useful for ICP-MS instrumentation comparisons but for little else. Establishing the ultrapure water which gives low enough detection or measurement limits for their applications is the most significant issue for users.

The recent attempts to introduce BECs as useful parameters in assessing ultrapure water for ICP-MS have not contributed anything of value, neither as an aid in establishing detection limits nor meaningfully quantifying the contribution from UPW in blanks. They merely serve to muddy the waters.